Sadly, it seems there are a growing number of seals in trouble for one reason or another. The one we rescued today was young and sick.

Our team of rescuers were alerted to this cute but singularly unwell little pup with blood around its mouth. This often indicates that it has a condition called Lungworm. It was underweight and obviously poorly but our Rescuers were able to scoop it up and transport it to the RSPCA East Winch Wildlife Centre where hopefully it can be treated and released again once it has recovered.

Yesterday our team also attempted to rescue a seal that had a grey ring embedded in its neck but unfortunately, it had gone back into the sea by the time they arrived. It is a fact that more than 50% of our attempted rescues are not successful for this reason. Our team is very persistent and will bide their time until they get a chance to rescue but it doesn’t always work out. 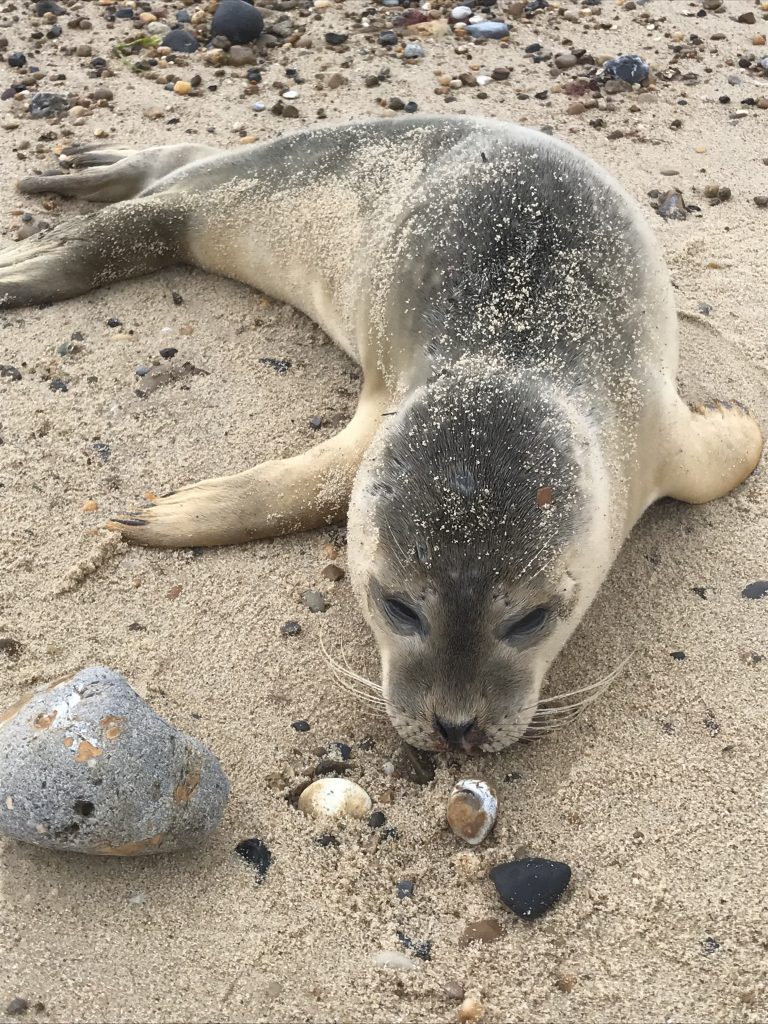