Is That Seal Waving At Me?!

In response to recent articles on the internet and reports in the local and national press, FoHS wants to address a common misunderstanding about seals. All too often we see journalists and visitors displaying photos with a caption saying the seal is waving at them.

Sadly this is simply not true. Below you’ll see a photo by one of our favourite photographers, Liz Croxson, showing a seal that appears to be waving and taken with a long lens from more than 100 metres away. If you look closely however, there is another seal approaching it and the raised flipper is actually seal language for ‘you’re too close, go away’. When a person or dog gets too close, a seal will do exactly the same thing.

Remember seals don’t wave but they will raise their flipper if they feel threatened, so please give them their space and stay off the beach until the breeding season is over at the end of January. 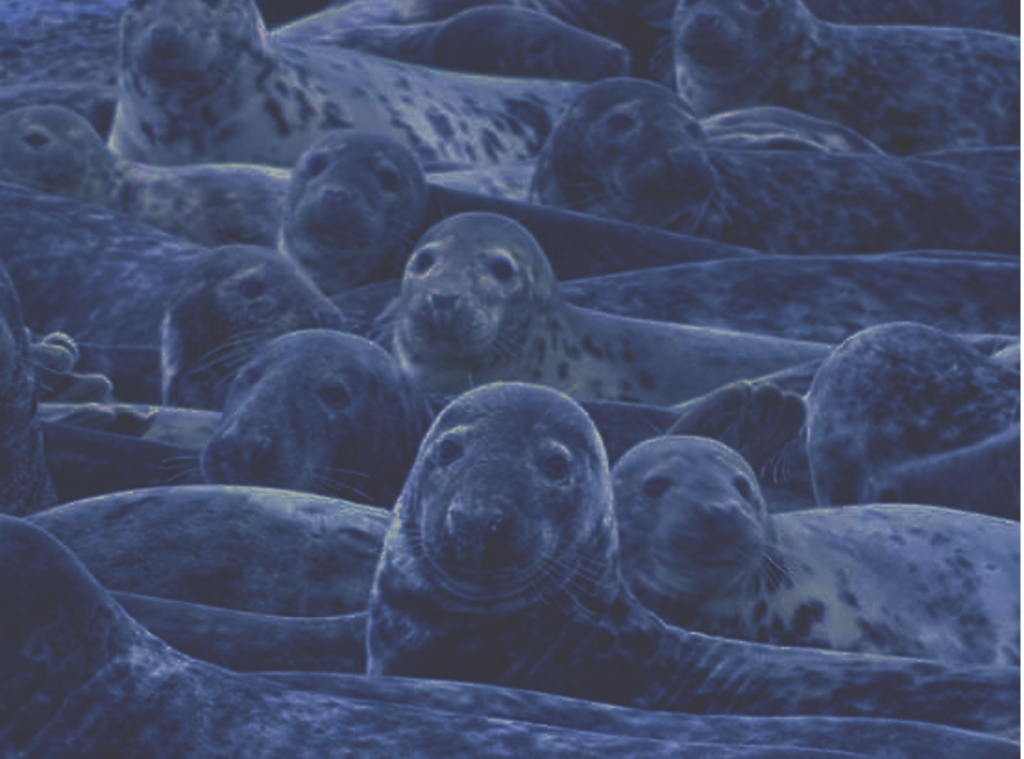