This is an urgent appeal from Friends of Horsey Seals (FoHS) because you may not be aware that it is now breeding season for Common seals, otherwise known as Harbour seals.  While there are fewer Common seal pups born in our area than Grey seals, they are at serious risk if people get too close.

Recently our rescuers had to take a Common seal pup to the East Winch RSPCA wildlife centre after a report that it was on its own. They marked and monitored the pup for 24 hours to see if its mother would return. She didn’t.  The newborn was clearly starving because it was trying to suckle on rocks. It was reported that people were seen getting far too close, which caused the mother to run off into the sea.

At this time of year, with school holidays starting, more people likely to visit the beach. What they may not realise is that many of the seals they come across are either heavily pregnant or have just given birth. Common seals are endangered and interfering with marine mammals during their breeding season is an offence and can be reported to the Police.

Please stay well away from any seals you see and keep dogs on leads. 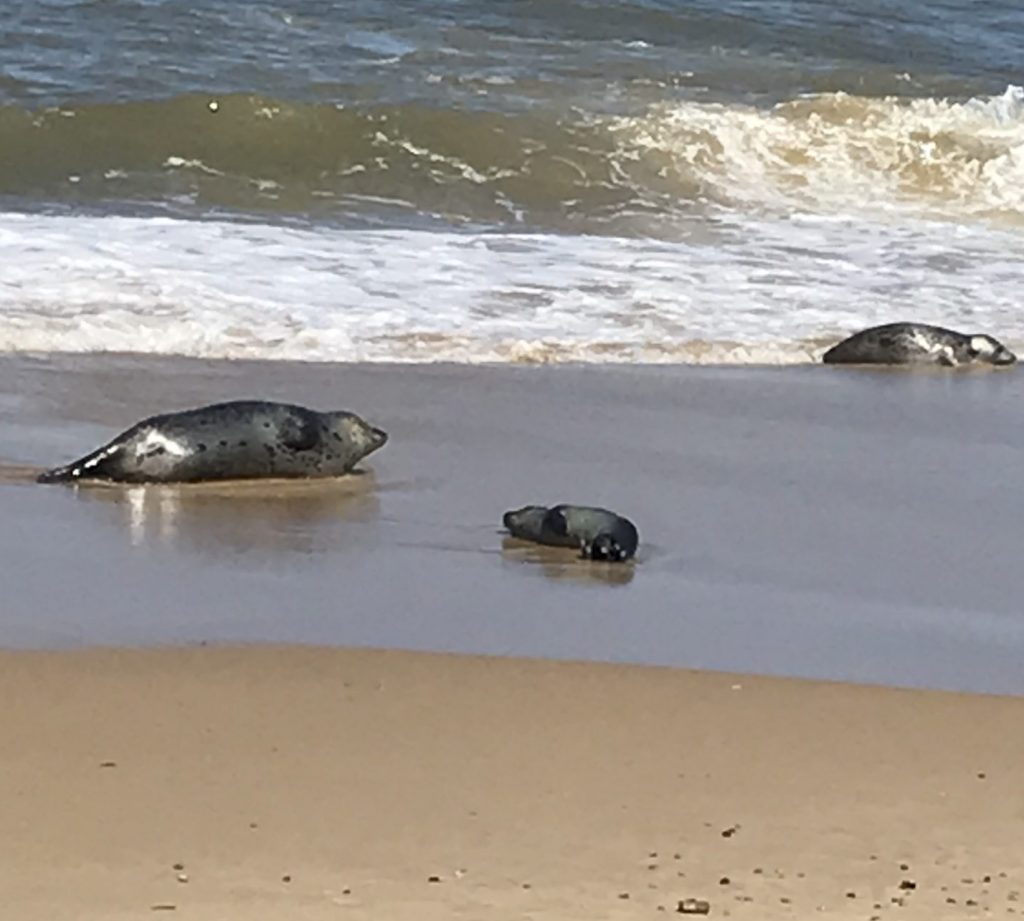